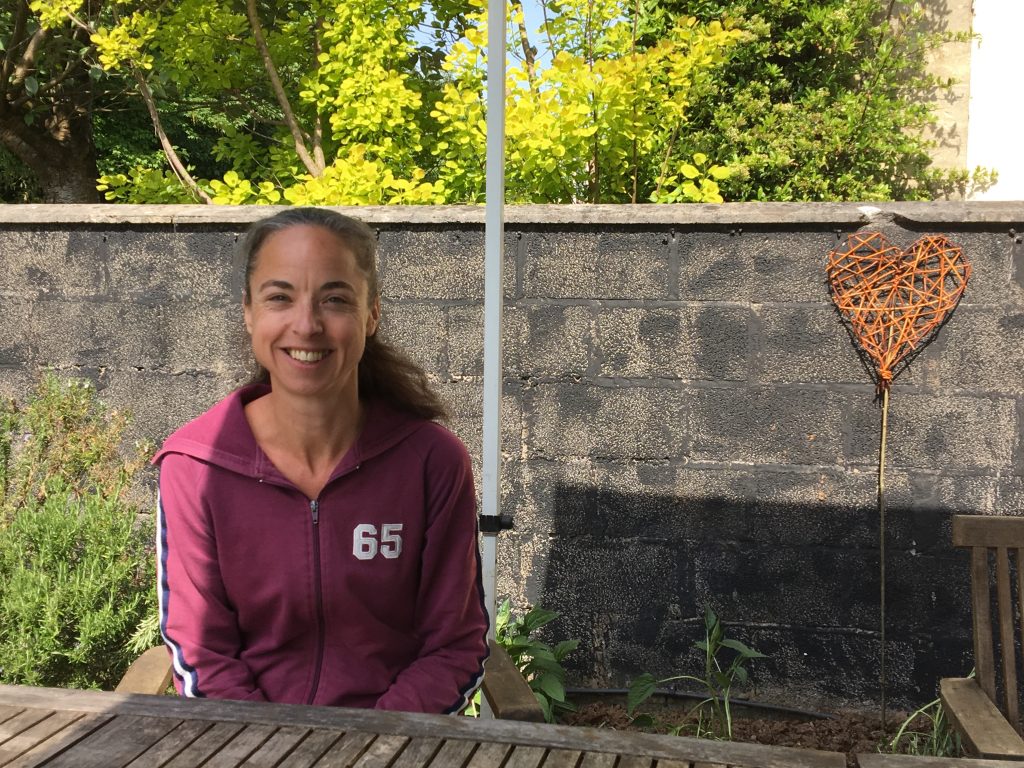 Taking time to be ‘you’

Sophie shares her experience as a parent carer.

“I’ve been on my own with my son since day one. I always found him hard work, right from the beginning. I thought it was because I was a rubbish parent and just not really cut out for it.

“When Kenzo was five his behaviour really deteriorated. He became verbally and physically abusive. Every single day he was hitting, kicking, spitting, biting, shouting, and screaming under tables at the adults at school.

“This lead to a couple of years of a really terrible time at the school. Weekly meetings; constant exclusions; visits from educational psychologists. The headmaster – along with multiple other professionals – told me I was a bad parent and I’d spoilt him, that it was all my fault. I believed them – they were people who supposedly knew what they were talking about.”

This, along with a very stressful full-time job with its own problems, and the anxiety and depression Sophie has dealt with since her teens, lead to what she now considers a breakdown.

“I couldn’t cope. I reached that point where – and I’m saying this as a proud person – I was just asking everyone and anyone for help.  And once I took that step it was like the floodgates opened. Once I had made that change from being private and proud and ‘coping’, to realising that I just wasn’t, I recognised that it’s more important to get help than keep struggling on.”

“Through a long process of self-referrals and persistence, I finally got my son diagnosed with Autism Spectrum Disorder with a profile of Pathological Demand Avoidance. I’ve since had a couple more labels to add to him – but I see that as a positive as it helps me and others understand and manage him.”

It was during this time of reaching out for help that Sophie came across the Carers’ Centre.

“My first proper contact with the Centre was at the 2017 Pamper & Picnic day. I really wasn’t sure if I could go. I didn’t know if I would like it, or if I’d feel really awkward not knowing anyone. I decided to pop in for 10 minutes and in the end I think I was one of the last people to leave. I loved it. The people were lovely; the day was sunny; I took part in lots of activities and got a massage.

“I also met another carer, Fiona, and we have stayed friends ever since.

“Every time I go to the Centre I don’t have a negative thing to say about it. It’s an opportunity to be with other people who get it. You don’t have to talk about your caring because it’s what we all have in common.

“It means to a certain extent you can lift above it for a while and just be you. You can be the person you aren’t for the rest of your life because that’s about making sure someone else is cared for.

“As someone who was – is – very isolated, I really appreciate the opportunity to be me and have someone say, ‘how are you?’ and not just, ‘how’s your son?’”

“What I like about the Carers’ Centre is that you’re not coming here because your partner has dementia or your child has ASD. You’re coming here as someone with a caring responsibility.

“The approach is much more holistic to deliver a service for a broader range of people – for carers. That is very valuable to me.”

There are many ways you can help us to support carers like those you’ve seen on this site. From following us on Facebook to raising funds to donating your time – please join us in creating a community where carers can stay well, stay connected and stay in control.

Find out more about our work

Make a difference, get in touch

“Through supporting the Carers’ Centre, I’ve been able to appreciate things I don’t currently have to face that carers do. I’ve also learnt a lot more about young carers. I had no idea some carers are so young, sometimes 4, 5, 6 years old, taking on carer roles and that’s kind of amazing to me.”